Some chicken breeds lay blue eggs. These are prized for their novelty factor. Some people claim blue eggs taste different.

The nutritional content of blue eggs is no higher or lower than other eggs of different colours.

The shade of blue can depend on the hen’s diet and how much sunlight she gets. If your hen is a cross breed, sometimes the eggs can look more green than blue. 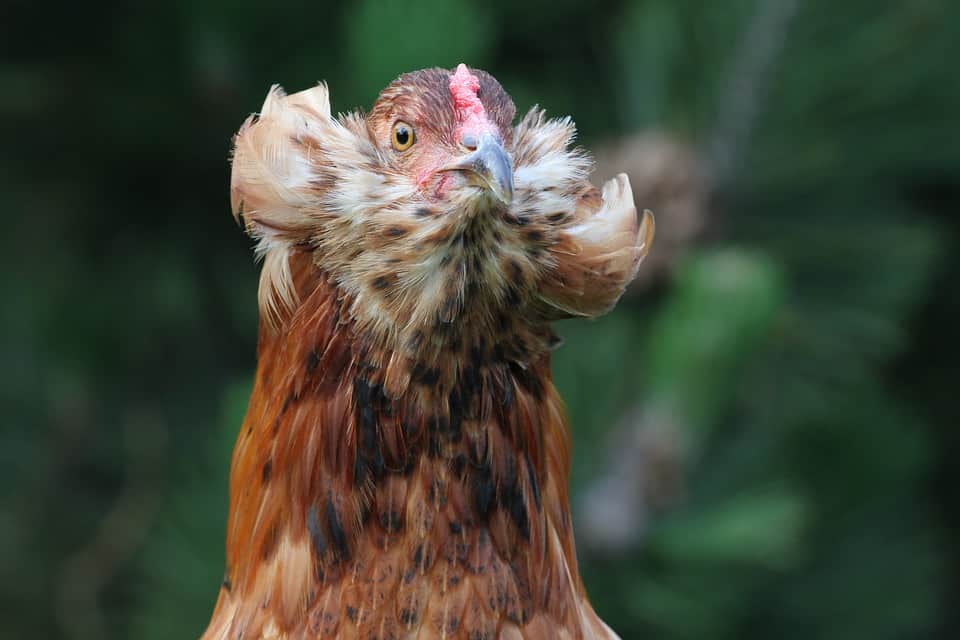 The Araucana lays around 250 blue eggs per year. The shells are blue on the inside as well, not only on the outside.

Araucanas are an old breed that originated in Chile. They are rare because they carry a fatal gene that causes a high mortality rate in unhatched chicks.

Healthy birds mature quickly and can live for over 10 years. 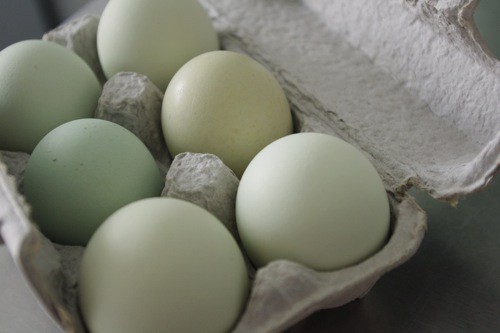 Some Araucanas are rumpless (have no tail) and have distinguishable tufts of feathers that grow from their neck area.

They all have a pea comb and no wattles. They come in multiple colour varieties: black, white, lavender, splash and cuckoo.

The Ameraucana is a cross breed between the Araucana and American domestic breeds of chicken.

These are not available in Australia but also lay blue eggs. 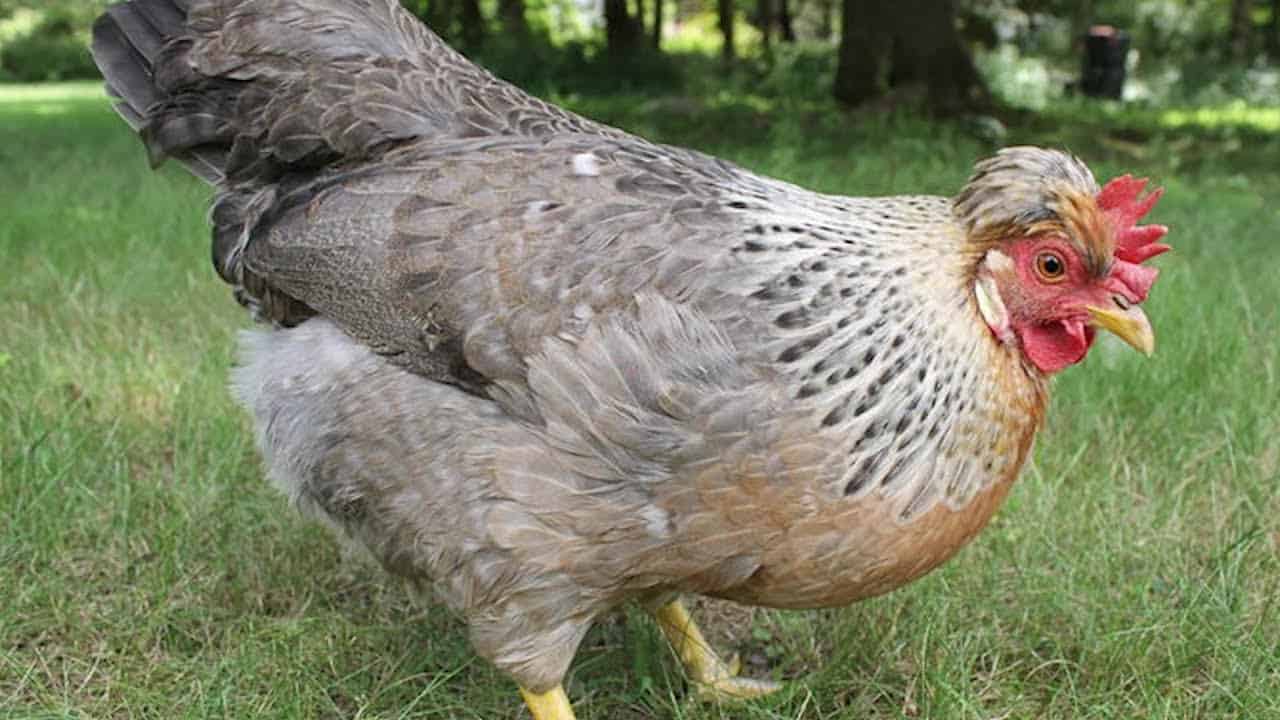 Cream Legbars lay 200 blue eggs per year. There are other colour varieties of Legbar however only the Cream Legbar will lay blue eggs.

Cream Legbars originated in Britain in the 1930s. They were created by cross breeding multiple breeds including the Araucana, causing them to lay blue eggs.

They became endangered around the 1970s but became popular again due to the novelty of their blue eggs.

Cream Legbars are one of the first and most popular autosexing breeds. This means you can tell the difference between males and females from just looking at them, as soon as they have hatched.

The male chickens have a pale and non-distinct brown stripe while the females have a dark and bold brown stripe.

They have a feathered crest, long red wattles and either a single or rose comb. They can be very noisy compared to other chicken breeds.